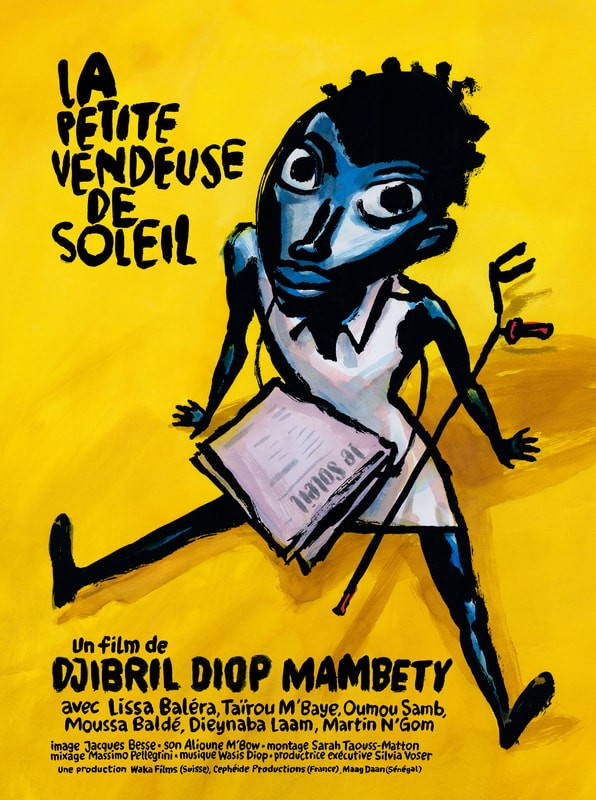 The Little Girl Who Sold the Sun

For a long time, the street sale of newspapers in Dakar has been reserved for the city's youngsters. But suddenly, this privilege is called into question. Sili, a girl between ten and thirteen years old, lives on the street and moves forward with the help of two crutches. She shares the life of the young newspaper sellers and keeps her head above water by begging. One day, she is pushed so hard by boys that she falls heavily. She is very angry and decides to sell newspapaers from the next day on like all the others. Why shouldn't be true for women what is true for men? But the small world of the paperboys is merciless. She gets to know pain, but also dreams - and finally even friendship.

Documentaries of the same theme : Histoire 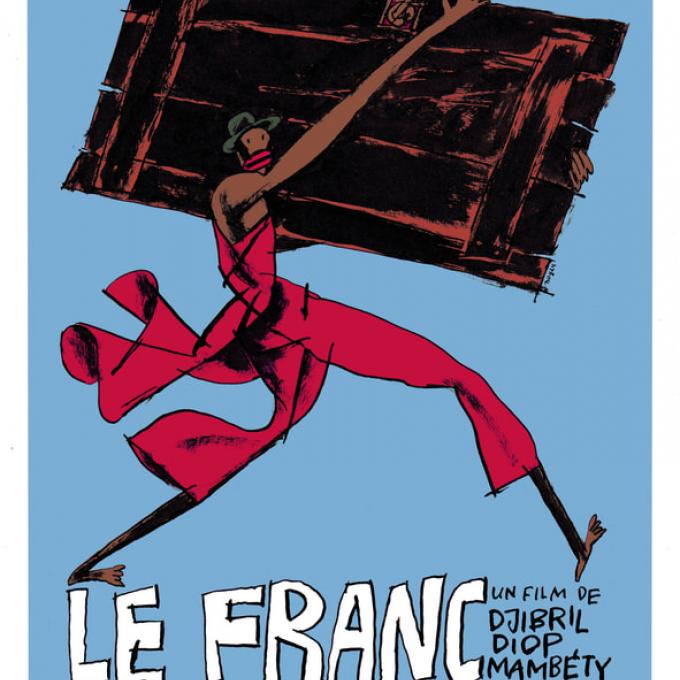