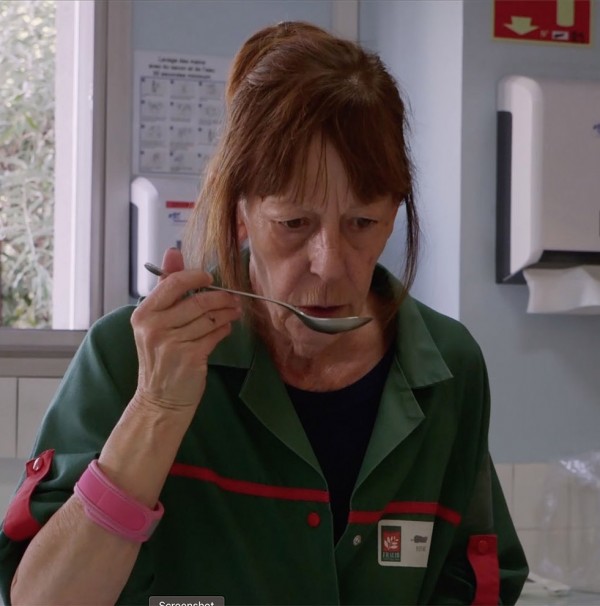 In 2010, Unilever announced the closing of the profitable Fralib tea processing and packaging plant in the South of France. After 1336 days of resistance, the workers celebrated their victory against the giant multinational and became owners of the factory. Now, with the take-over of the company and production under workers’ control, a new struggle has begun. Can this alternative project be viable within an oversaturated, highly competitive market?

TASTE OF HOPE is the fascinating story of a workers’ cooperative on their bumpy and conflicting road to real utopia. Where idealism clashes with harsh reality, the documentary observes the factory workers as they face inevitable challenges. For two years, the filmmaker accompanied the workers in their daily struggles. Between general assemblies, cash-flow problems and tea tastings with potential clients, deception, and conflict emerge. Ultimately, the documentary poses the question: How do we need to work today so we might live in a better world tomorrow?