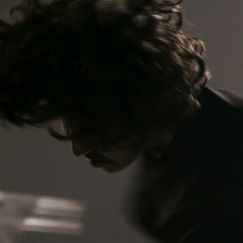 France is the only country in the world where Hip Hop dance managed to have a big breakthrough onto the National scene. The dance is based on prowess which was born in the streets with contact to a fleeting public, and which managed to come a long way since then. The film shows a group of breakdancers such as Les Vagabonds, The Pockemon Crew or 1er Avertissement, who share their time between competitions and the theater scene. We also discover the work of choreographers such as Mourad Merzouki and Anthony Egéa, who gave hip hop a new direction. In thirty years the hip hop dance became a major cultural movement. It revitalized the contemporary dance and it brought back a large public towards theaters.