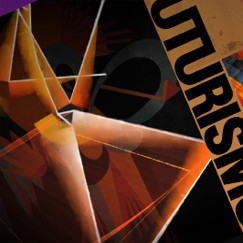 The Futurist Revolution is the first documentary that deciphers futurism so we can understand the role it plays on the international art scene. Through previously unpublished archives, reconstructions and accounts by critics and specialists, this descriptive and moving film presents a totally new perspective of this trend which up until now has been criticized and underestimated. In the first person, Filippo Tommaso Marinetti narrates the birth of the movement in Italy and how the impact of this visionary movement has affected not only the arts but society in general. Futurism is a movement whose influence is still felt today. The film has an original graphic approach, backed up by brilliant editing which draws the spectator in and astonishes him. 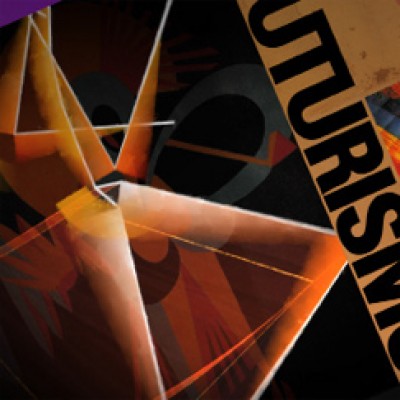